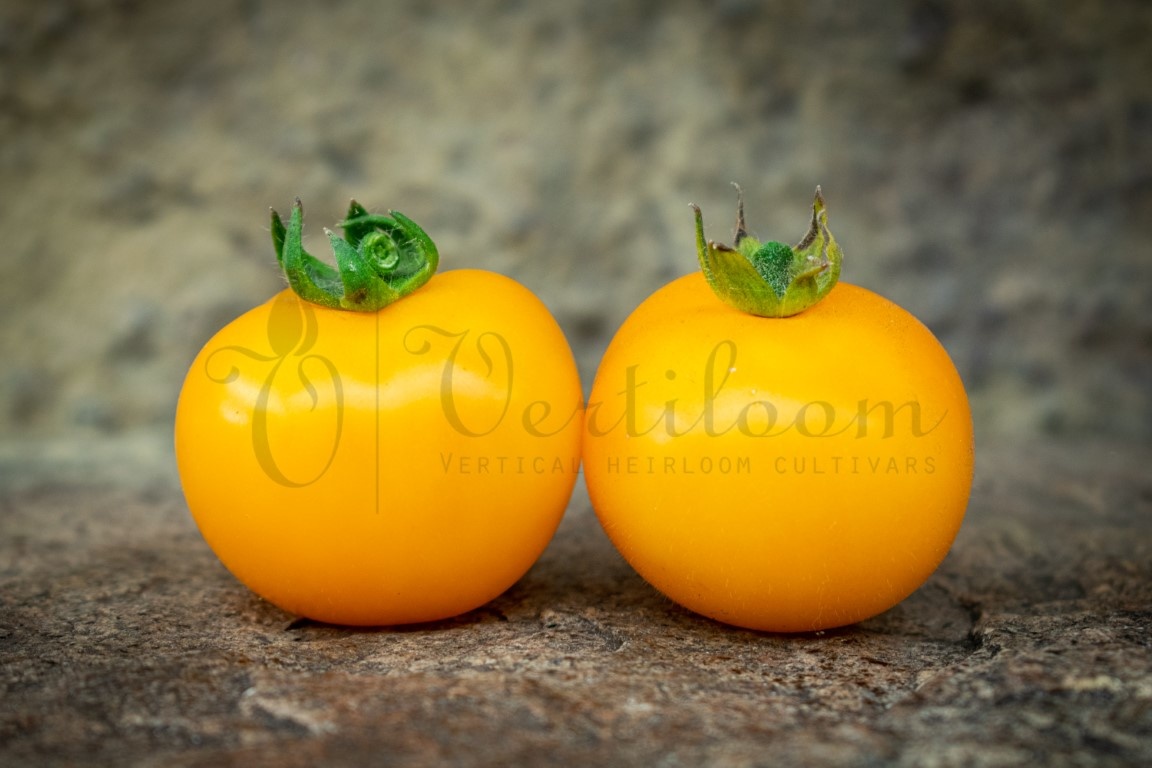 Juicy flesh with a good taste, slightly sweeter than sour.

Very productive already in the first half of the season.

NB: for better production it is advisable to grow this variety allowing several stems. Can be grown in big pots but the yield and fruit size will be reduced.